After a huge year at PHIC some of the team let their hair down at a much-deserved celebration at the South Hedland Bowls club.

PHIC working group members, who are often dealing with large workloads in their day job, put a lot of time and energy into their roles with PHIC to make the organisation such a success.

Being based in both Port Hedland and Perth it was a real treat to have so many attend, many of whom had never met in person before.

We began the afternoon with a bowls tournament where four teams played off for the ultimate honour of PHIC Champions.

Meath led the charge for Team 1 with his knowledge of the rules and bowls skills.

Derek got his eye in and left us behind and while it was a slow start for Pedro in Team 2, he definitely found his groove when we played for the wooden spoon.

Sarah G was our consistent average bowler (as she put it) and as a Hedland local has committed to more bowling in her future.

Patrik in Team 3 took aim in the grand final and smashed the jack into the gutter with Team 1 taking it out in a nail-biting decider round.

The showdown on the green was followed by a wonderful dinner at the Chef’s Bistro who always does a fantastic job.

There were lots of laughs and a real feeling of coming together. Wishing all our hard working and brilliant members a very Merry and Safe Christmas. 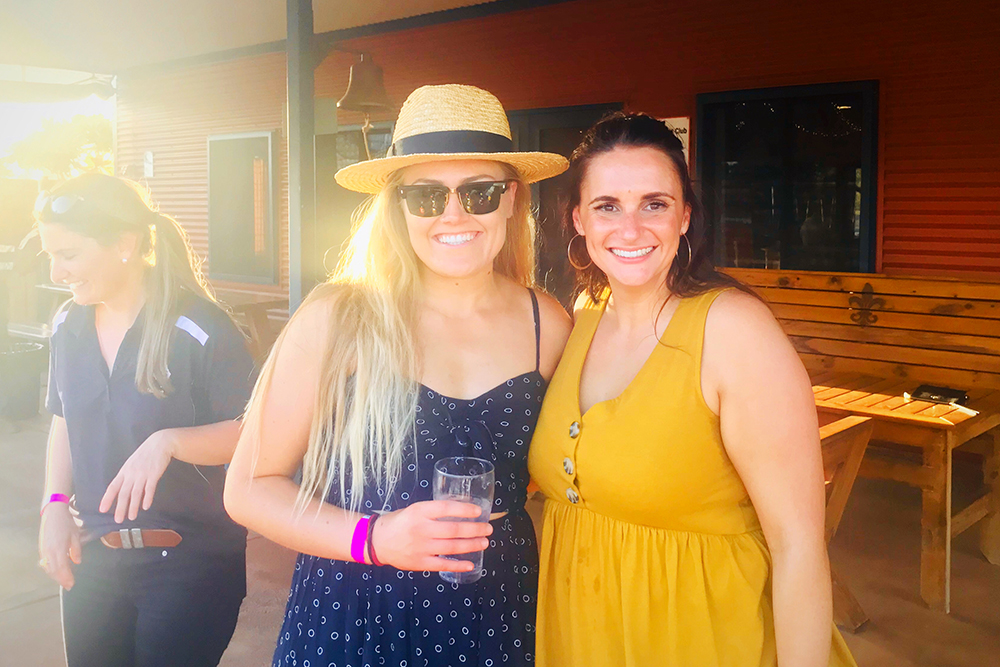 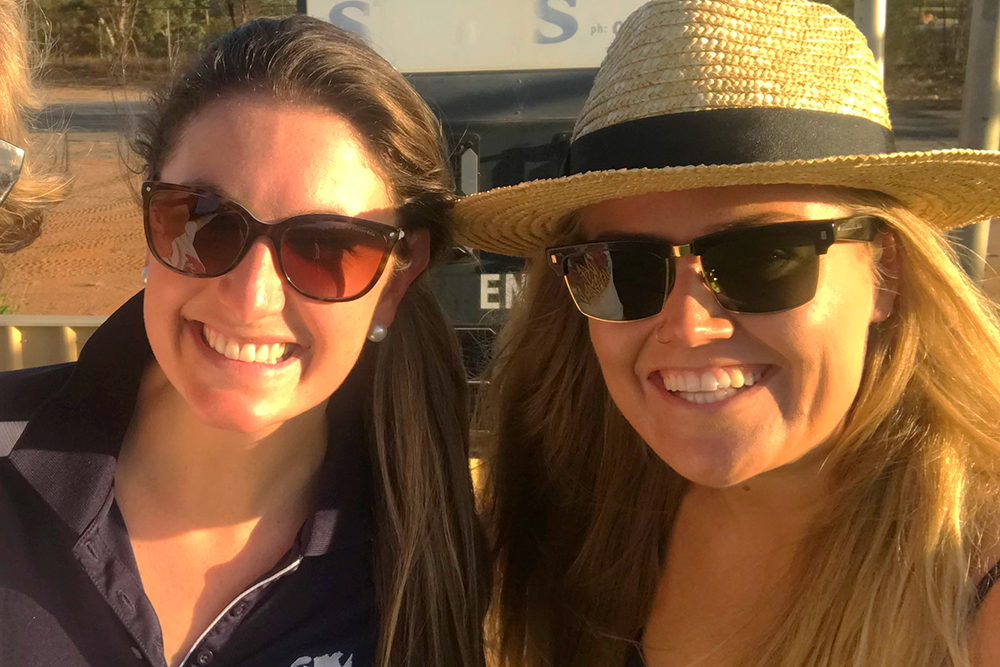 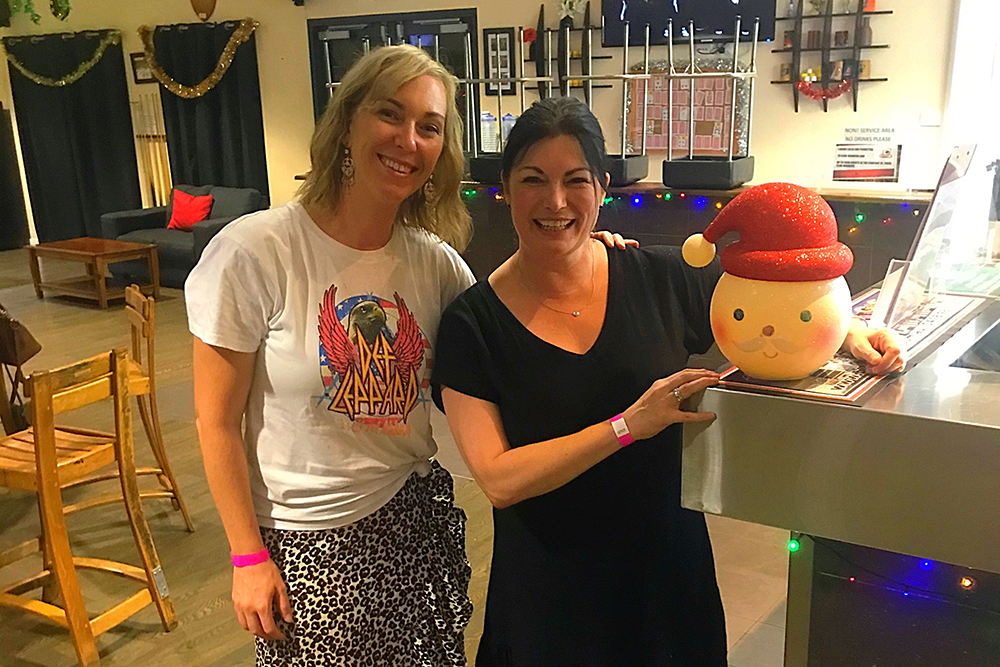 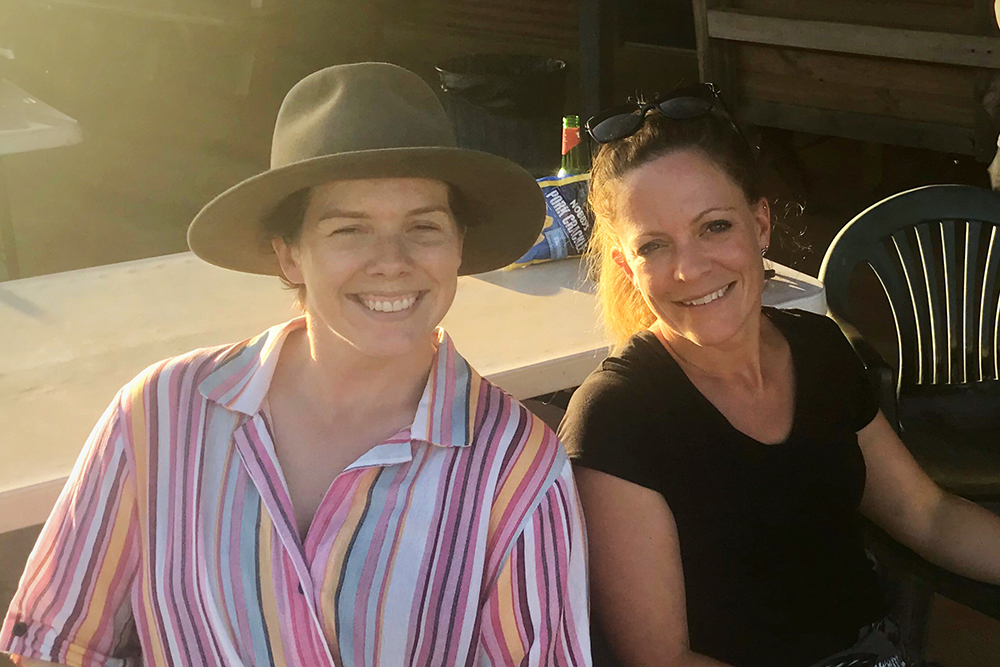