VALUE OF THE PORT

The Port of Port Hedland and its supply chain pumped $54.7 billion into WA’s economy in 2018/19 and supports one in every 12 jobs throughout the State.

It contributed $1.1 billion to the town of Port Hedland’s economy, creating 3,581 direct and indirect full-time jobs — 44 per cent of all jobs in Port Hedland in the year — and paid almost $500 million in wages and salaries to resident workers.

The figures are revealed in The Economic Significance of the Port of Port Hedland report compiled by ACIL Allen Consulting for the Port Hedland Industries Council.

Reinforcing the Pilbara and the Port of Port Hedland as the powerhouses of the State and national economies, the report found that Port Hedland Port Supply Chain’s economic contribution accounted for 20 per cent of WA’s Gross State Product in 2018/19.

Building on the economic value that the Port of Port Hedland delivers to the WA economy remains a primary focus for PHIC.

Steady export growth across a range of commodities including iron ore, lithium, manganese, copper, and salt predicted for the next 10 years will continue to deliver benefits locally, and to WA and Australia.

The Department of Jobs, Tourism, Science and Innovation’s WA economic profile for April 2020 revealed that iron ore sales increased 50 per cent, to $97.7 billion, in 2019.

The assessment said growth of the port and exports over the next 10 years could deliver: 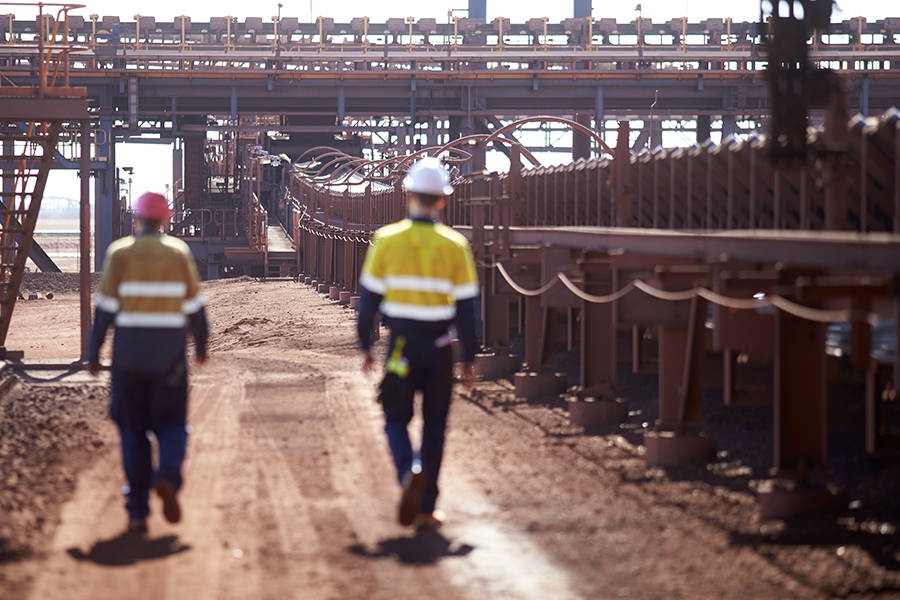 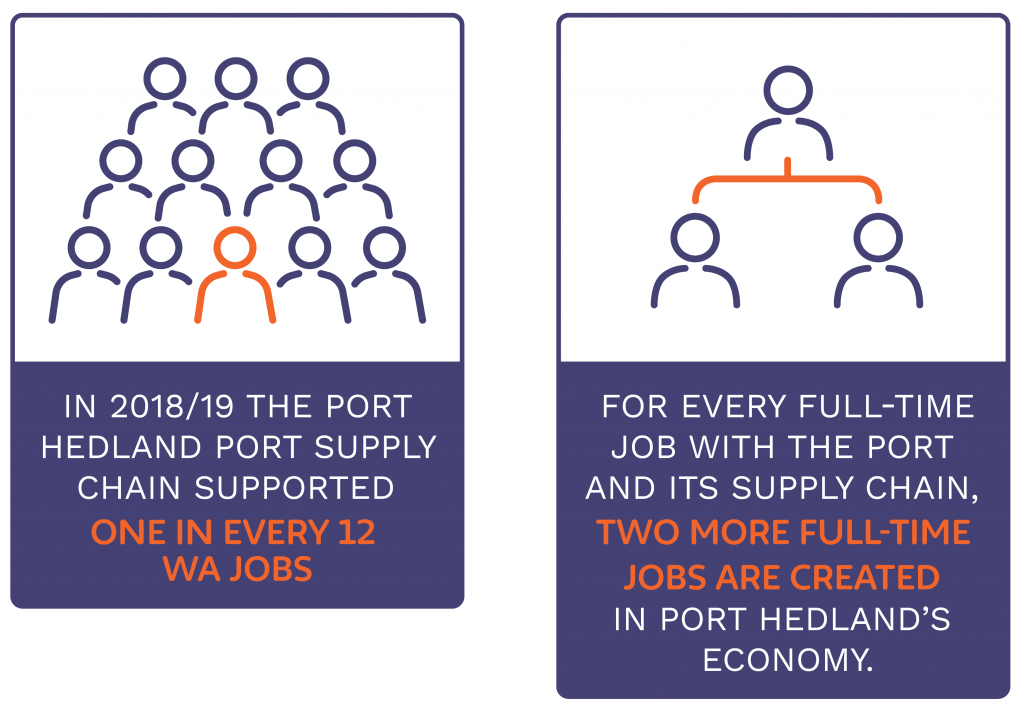 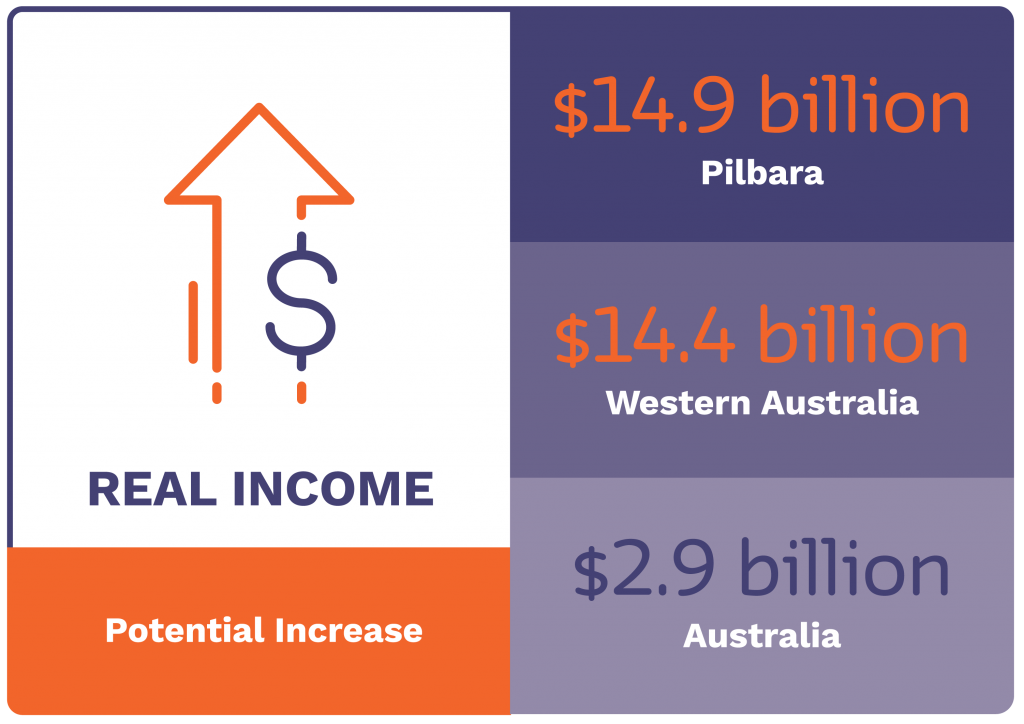 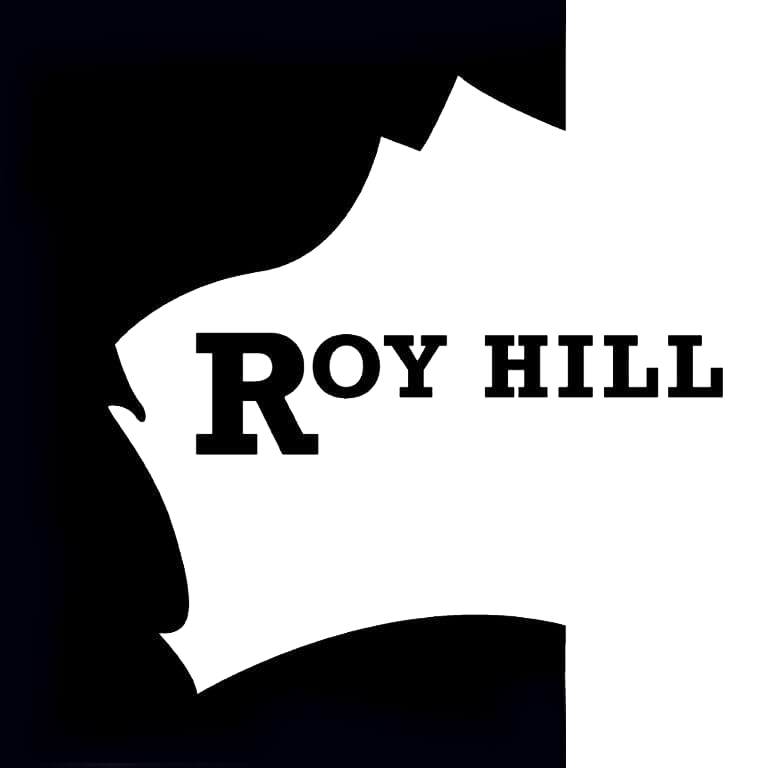